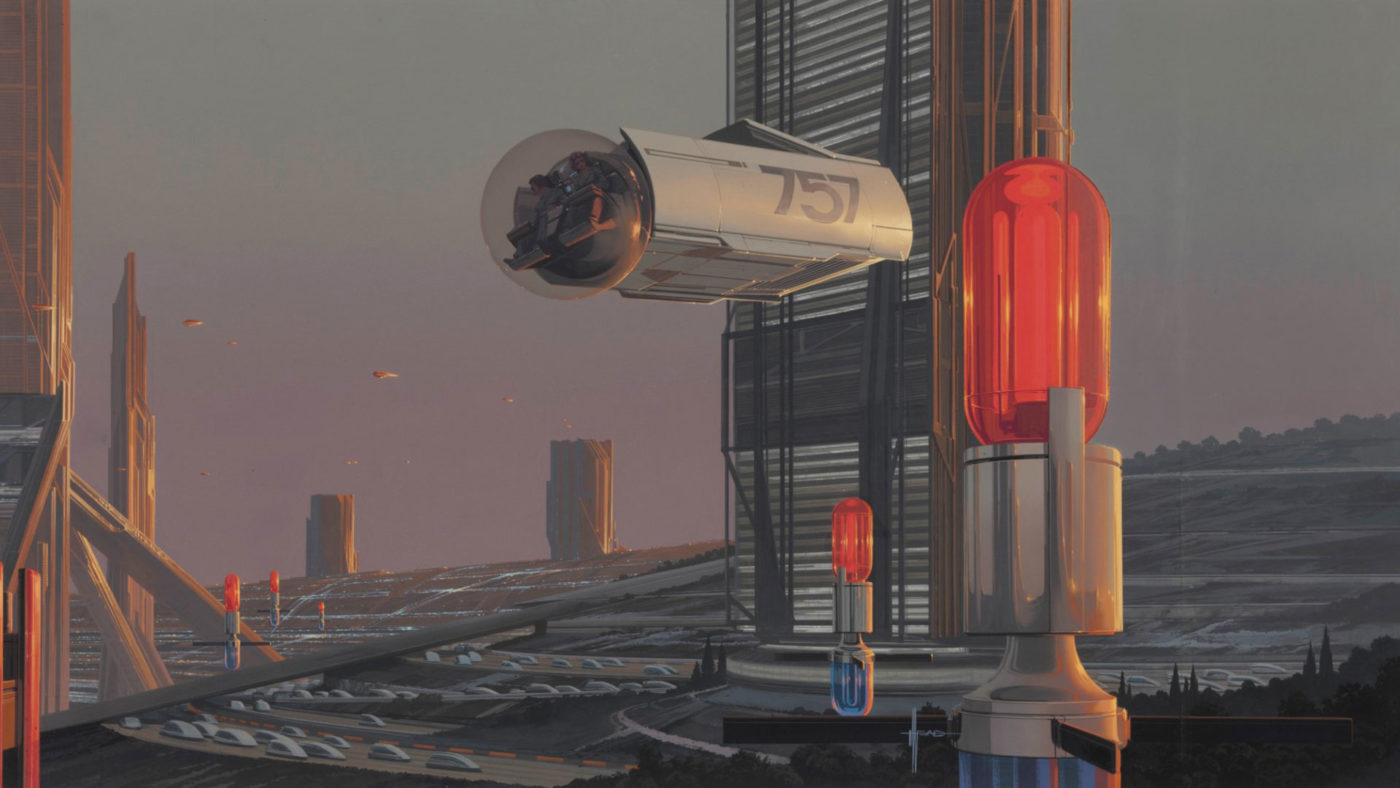 Designer of the world of Blade Runner

The Graz Museum presents the first solo exhibition in Austria with works by Syd Mead, the visionary of utopian film worlds and futuristic design who passed away in late 2019. Syd Mead, who created groundbreaking designs for companies such as Ford, Chrysler, Philips Electronics and Sony, worked for Hollywood since the 1970s. He created both breathtaking and futuristic worlds for legendary science fiction movies (Star Trek: The Motion Picture, Tron, Blade Runner, Aliens II, Mission to Mars, Elysium) that continue to have a lasting influence on film, industrial and game designers as well as architects and urban planners to this day.
In the exhibition SYD MEAD – FUTURE CITIES, the Graz Museum brings together a selection of the iconic drawings and gouaches of his oeuvre with a focus on urban spaces, including motifs for Blade Runner, the 1982 film dystopia that is set in our present. A total of 30 originals invite you to an exclusive peek into the creative world of Syd Mead. In addition, Syd Mead talks about his works, his inspiration and his career in a documentary film completed in 2020.

In cooperation with O&O Baukunst 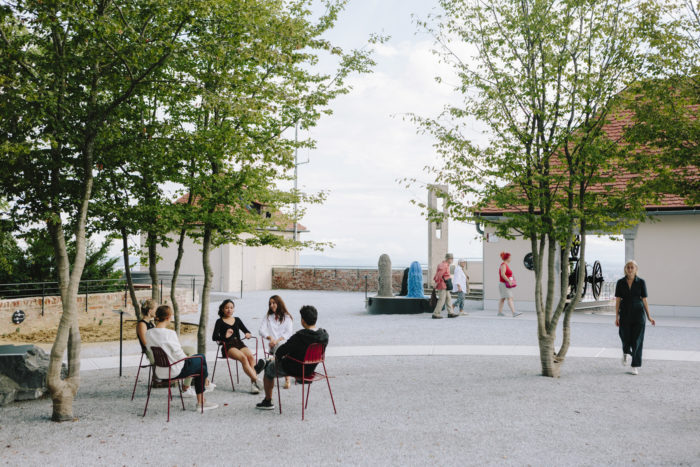