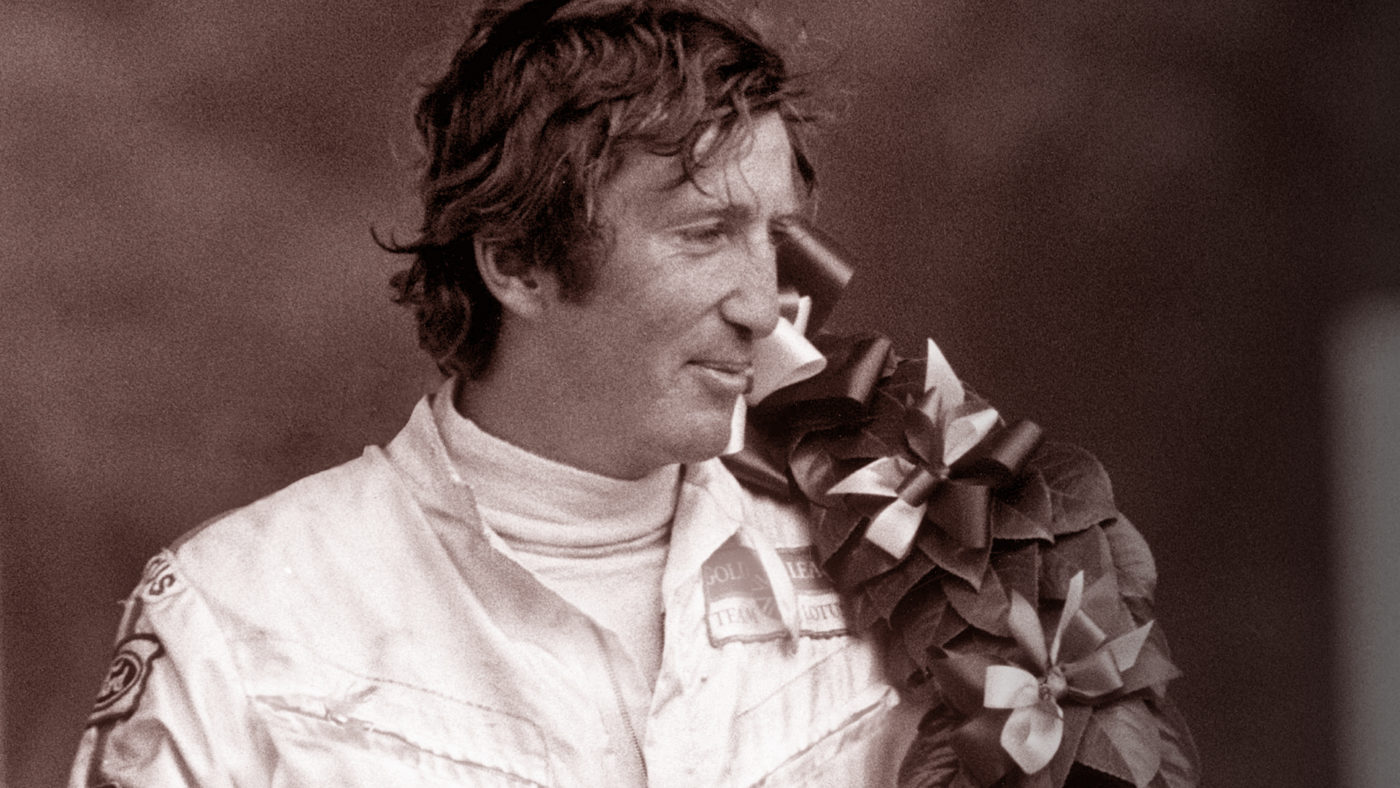 Jochen Rindt is a myth, all over the world and in Graz in particular. The exhibition shows how this exceptional personality developed and takes a look at the significance of the city of Graz in the process. Raised by his grandparents at Ruckerlberggürtel, he made his way through the post-war boondocks (of Graz) in a cool, modern and death-defying manner. This is where he had his first street races, here his unprecedented path to success around the world began, and this is where he found his final resting place after his accidental death fifty-one years ago. To this day, the legendary son of the city is remembered with pride and consternation. The exhibition follows Jochen Rindt’s childhood and youth in Graz and focuses on the places and people that played a role in it. Graz companions remember their time with Jochen Rindt and fans talk about the unbroken fascination of the racing driver of the century.

Holding Graz is the project partner of the exhibition.