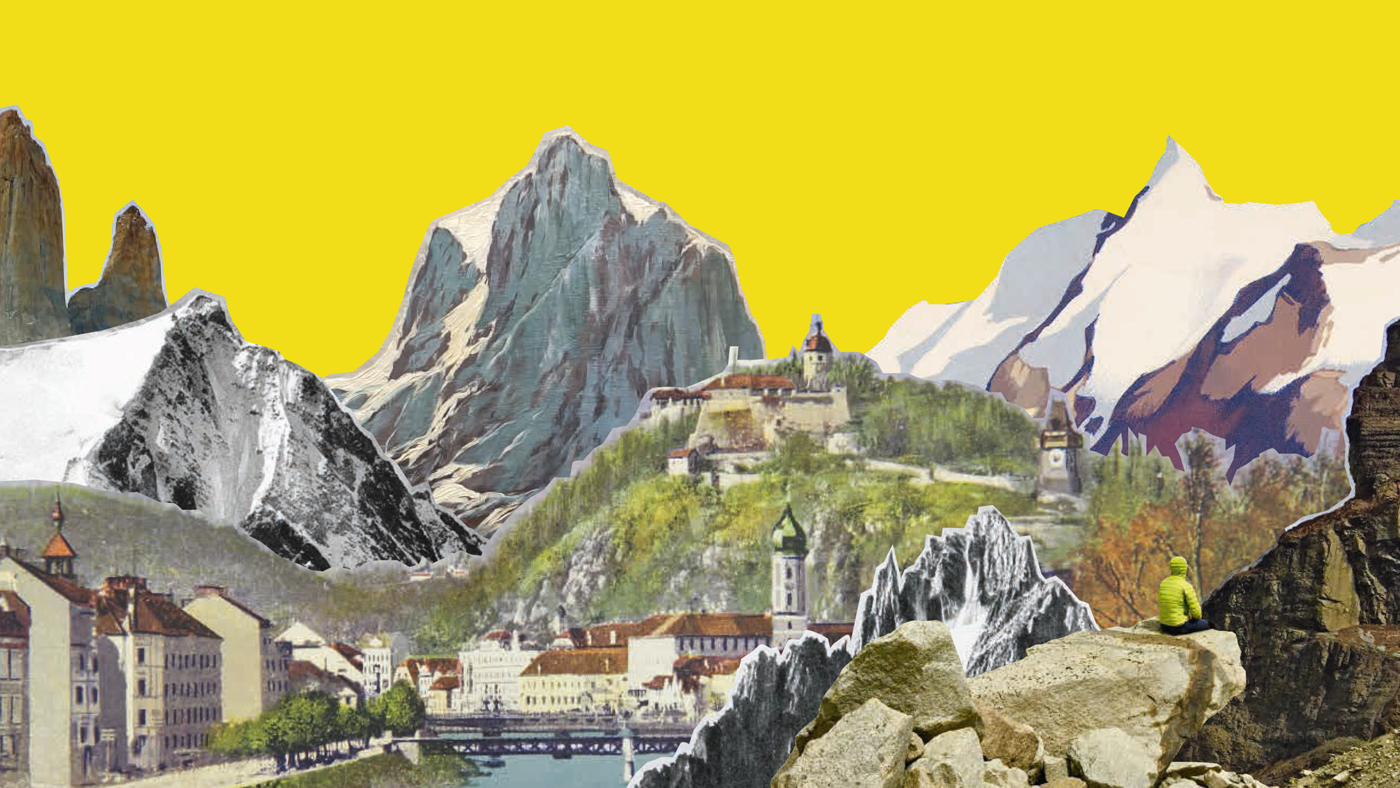 150 Years of the Graz Section of the Alpine Association

The longing for the mountains is a motivation for many people to join the Alpine Association. For city dwellers, the vastness of the view from the summit towards the horizon is particularly impressive. When the Graz section of the Alpine Association was founded in 1870, the focus was soon not only on the experience of nature, but also on community. German National, anti-Semitic and National Socialist ideologies shaped the association’s activities until after the Second World War. It was not until the end of the 1940s that a development set in in which the sporting aspect became increasingly important. Today, the Graz section of the Austrian Alpine Association, which has over 20,000 members, ensures an extensive network of trails and the construction and operation of cabins in the mountains. The exhibition at the Graz Museum tells the story of this transformation from ideological affiliation to service to the general public.