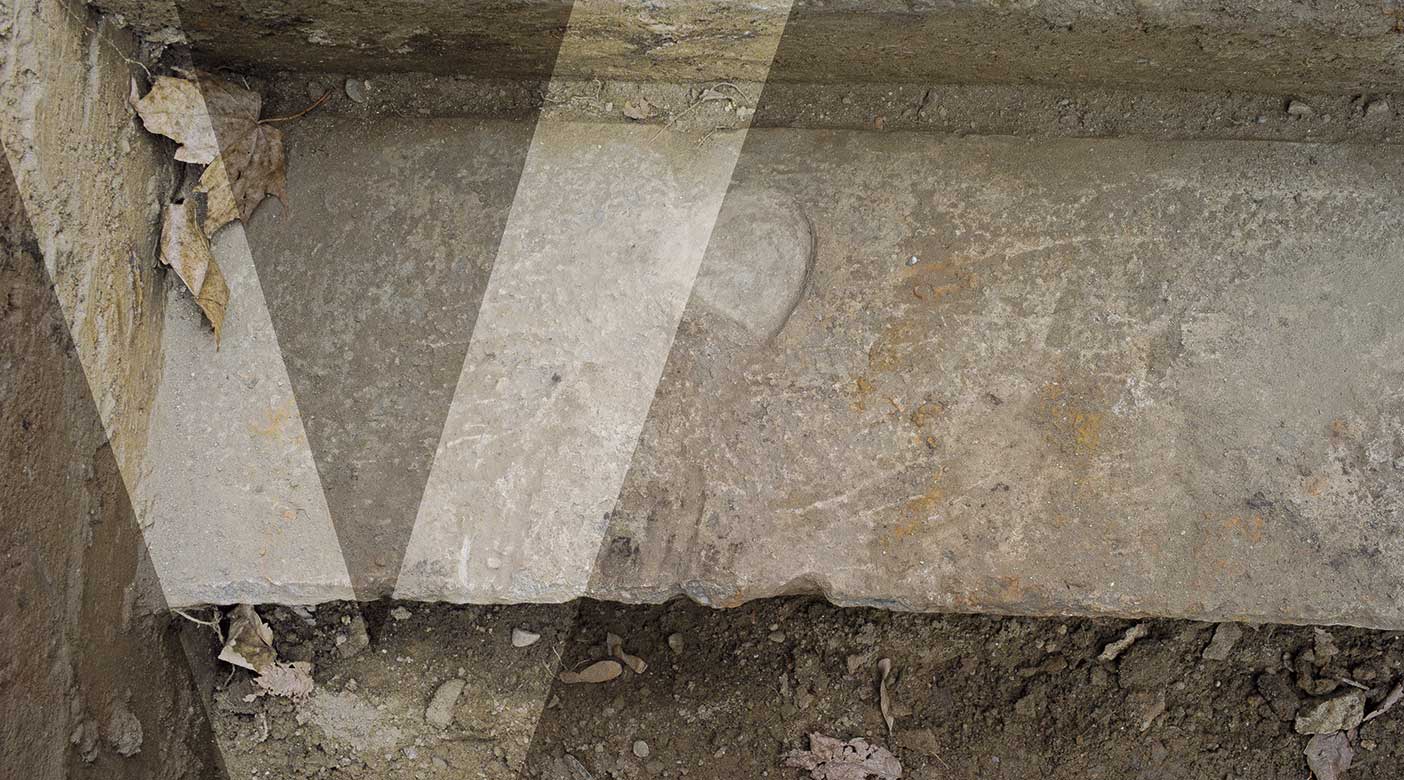 A place of condenced history

From November 2018, the GrazMuseum will present the first scientific exhibition on the Graz-Liebenau camp, which has been the focus of the culture of remembrance for years. In April 1945, this largest Nazi forced labour camp within the city limits of Graz served as a stopover for the evacuation marches of Hungarian Jews from the “Southeast Wall” (German: Südostwall or Reichsschutzstellung) towards the Mauthausen concentration camp. The exhibition, conceived by the Ludwig Boltzmann Institute for Research into Consequences of War, under the direction of Barbara Stelzl-Marx, sheds light on the Liebenau camp during the Nazi era, how it was accounted for or forgotten after 1945 and how this sensitive area is currently being dealt with.