Home → My GrazMuseum → About us 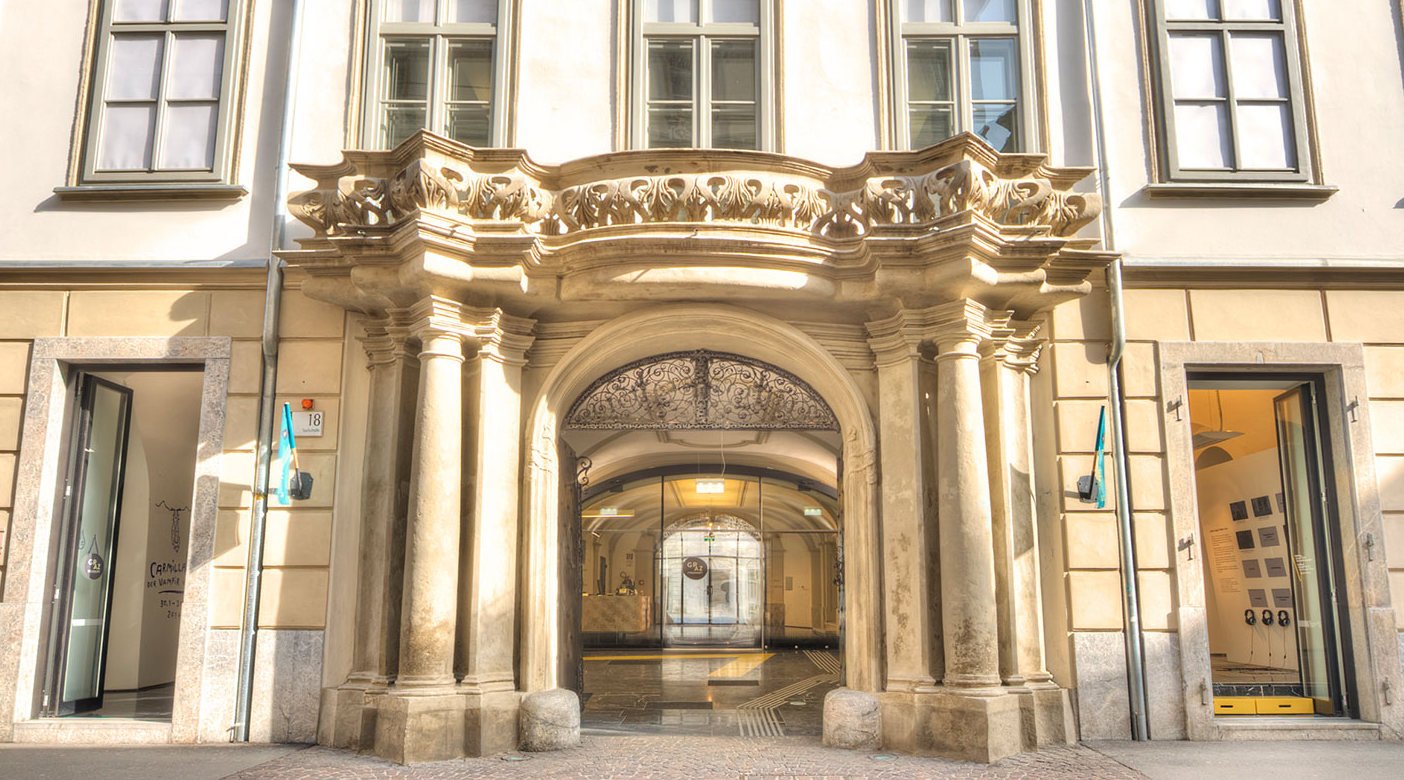 GrazMuseum is the culture-historical museum of the city of Graz. Its collection and exhibitions reflect upon the history and presence of the city.

Experiments in Civic Identity
The GrazMuseum as a permanent identity laboratory continuously looks for both scientific and artistic answers to the question how reasonable, not irrational, identity can be found at all in the more and more complex society of a “Europe of the Regions”. We think that today’s city museums have to dismiss the myth of the homogenous citizen and pay particular attention to not or little represented segments of the population or urban subjects.

Open to All Interested Parties
We see our museum as a visitor-oriented but by no means populist place. In the GrazMuseum as an open place for cultural participation, local experiences can be organised as a resource for social processes.

Ownership
In 2005, the museum was outsourced from the municipal administration under the leadership of Otto Hochreiter and has operated as Stadtmuseum Graz GmbH since then. Yet, the institution has also remained a hundred percent in the sole ownership of the City of Graz after it was outsourced. Dr. Günter Riegler is the City Councillor. 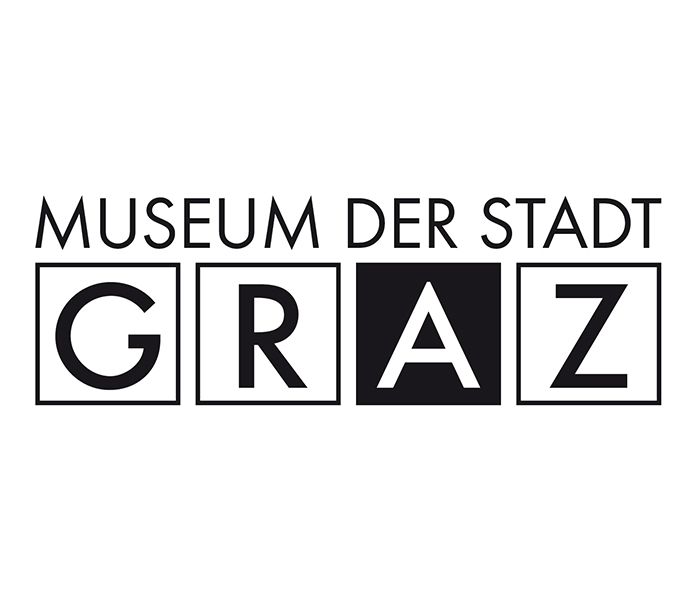