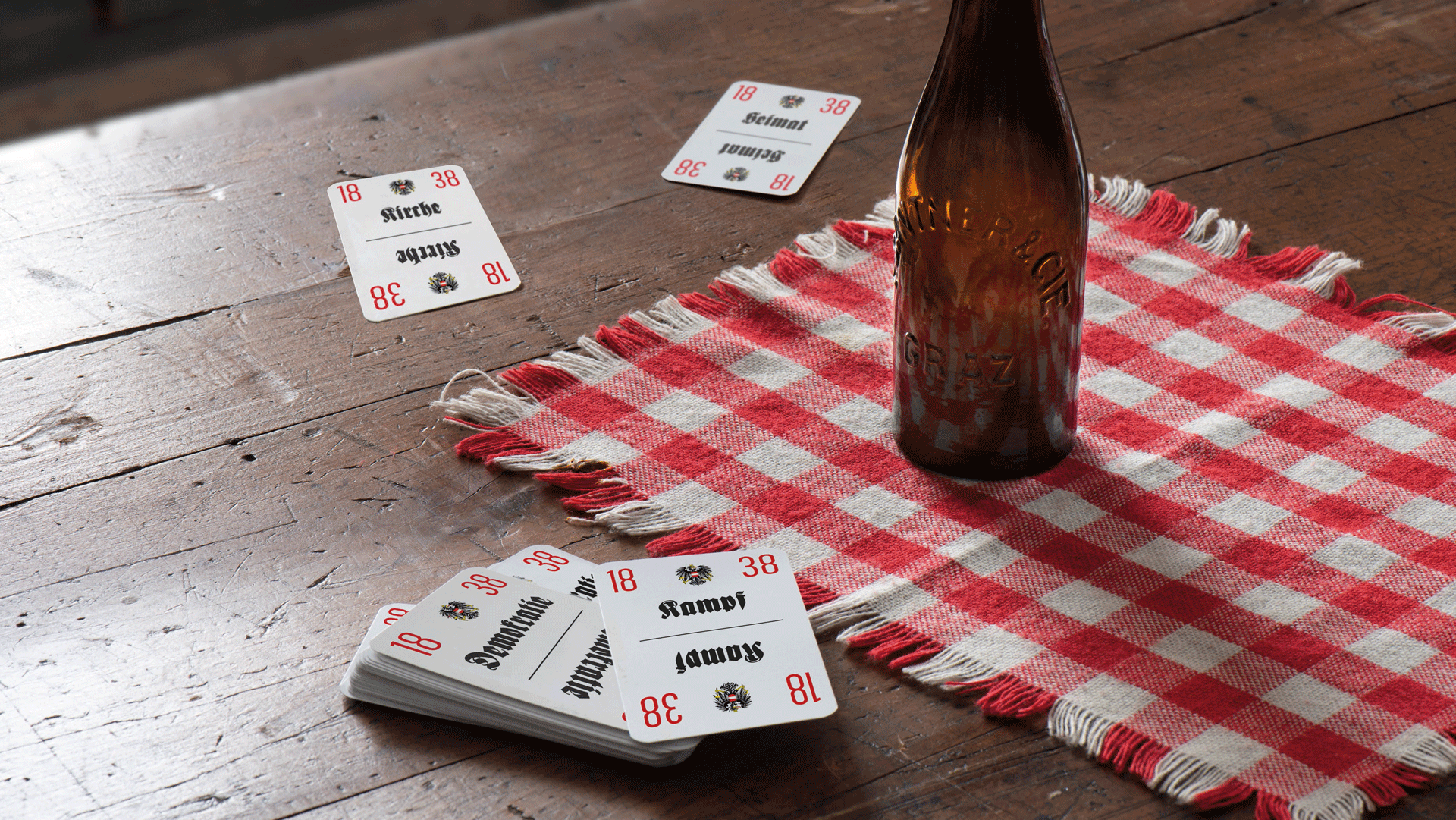 An exhibition on the interwar period in Graz

In the frame of this year’s commemoration of the pivotal years of 1918 and 1938, the GrazMuseum is dedicating its large autumn exhibition to the interwar period in Styria: “In the House of Cards of the First Republic. Graz 1918 – 1938“. This first comprehensive museum exhibition traces the power relations in Styria and its capital Graz. and thematizes the ruptures and continuities of basic political attitudes towards a juxtaposition of seemingly disordered, contradictory realities of life. . The permanent struggle of incompatible forces turned democracy into an unstable “house of cards” of noble goals and values, which finally collapsed in the years when the country was turning authoritarian.

“In the House of Cards of the First Republic. Graz 1918 – 1938“ is understood as a patriotic exhibition, patriotically related to the constitution of the democratic Republic of Austria, and is to make a motivating offer to the broadest possible public to identify with the principles and institutions of the constitutional state. This constitutionally patriotic exhibition is thus oriented towards the universal principles of freedom and equality and poses the question of the law “emanating from the people”, the meaning of equality of “gender”, “class” and “confession”. And towards the threats to these principles in authoritarian and totalitarian systems. 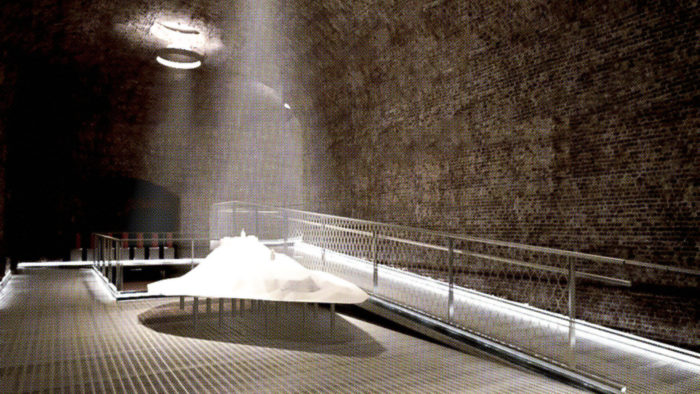